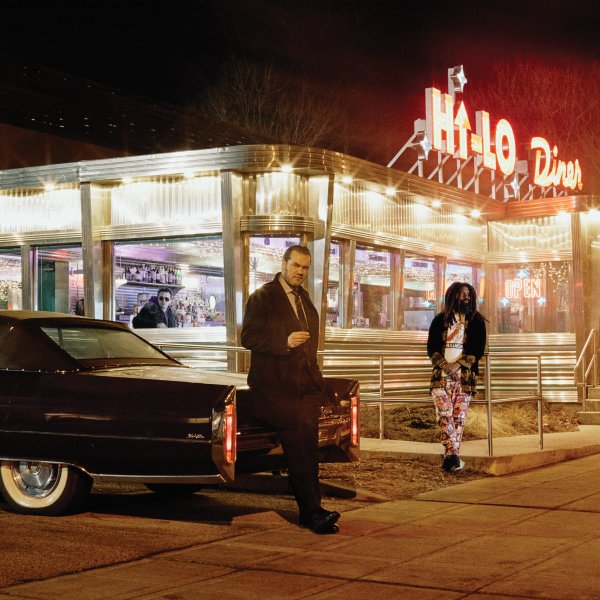 Slug and Murs are back – and with their first album that isn't a tribute to a sexy female star! It's been awhile since the duo gave us their last album as Felt, and there's a nicely mature quality to the vocals – maybe a bit of wisdom with age, or a slightly world-weary vibe that gives the whole record a bit more depth than you'd expect. Ant, who produced their second set, is back as a core part of the group here – and the set also features guest work from Aesop Rock, The Grouch, Blimes, and Shepard Albertson. Titles include "Don't Do Me Like That", "Freeze Tag", "Sticks & Stones", "Hologram", "Crimson Skies", "Through The Night", "Underwater", and "Find My Way".  © 1996-2022, Dusty Groove, Inc.
(Pink & teal vinyl pressing – with download!)