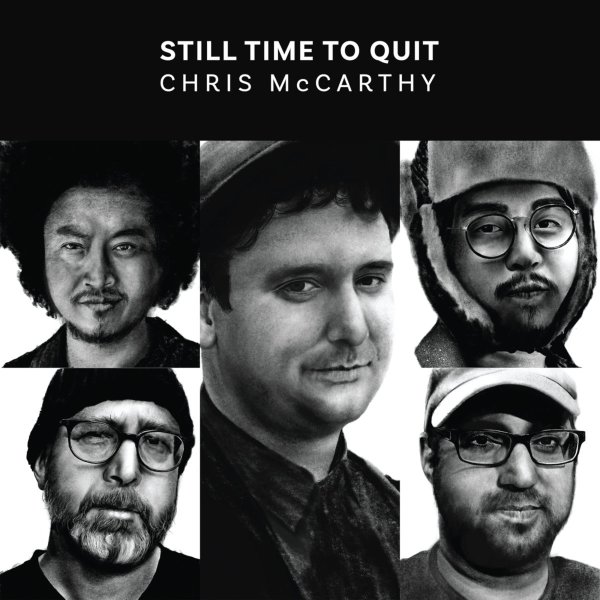 Chris McCarthy's the pianist in the group, and also the composer of all the tunes on the set – but the record gets some equally strong drive from the frontline work of Takuya Kuroda on trumpet and Michael Blake on tenor! Chris' tunes seem to fuse together Kuroda and Blake with this really bold energy at the start of every song – before the artists each take off on solos of their own, matched with McCarthy's energy on piano – which is often this very vibrant array of notes that come in streams and clusters! The rest of the group features the round, solid bass of Sam Minaie and the effortless romping drums of JK Kim – on titles that include "Shockingly Effective", "That's All You Get", "Ready Steady Here You Go", "Toasty", and "Happy Tired".  © 1996-2021, Dusty Groove, Inc.