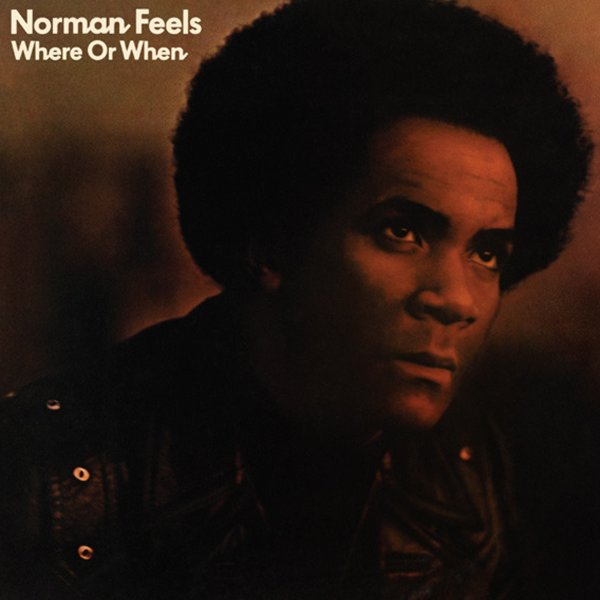 Genius work from Norman Feels – a virtually unknown mellow soul singer from the 70s, but one who should have been huge! Norman sings with this sweetly crackling style that we loved the moment we first heard it – a sound that's somewhere in territory covered by Marvin Gaye or Leroy Hutson at the time, but which has a personality and intimacy that's Norman's own. Arrangements on the set are by David Van De Pitte – who manages to use full backings, but keep things nice and upfront – never covering over Norman's voice, and allowing the singer to dominate the set with his mellow-grooving charm! Titles include "Shame", "Movie", "You Made Me Feel Better", "Mr Wanna Be", "Where Or When", "You Can't Stop My Love", and "I'll Show You The Way".  © 1996-2021, Dusty Groove, Inc.
(Limited edition of 500!)