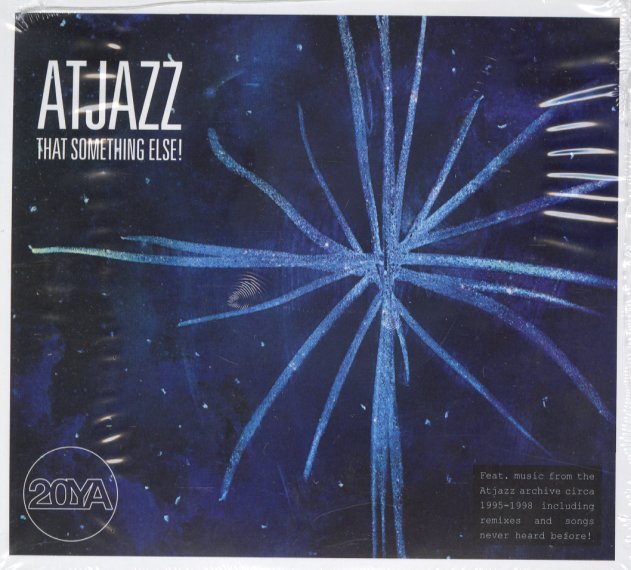 That Something Else! (3CD set)