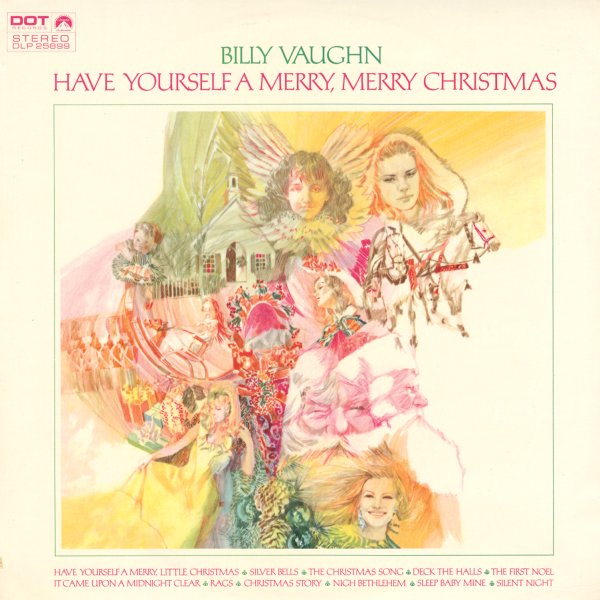 Have Yourself A Merry, Merry Christmas

(Stereo pressing, still sealed! Shrinkwrap has a hole in front from sticker removal. Cover has a small cutout hole.)