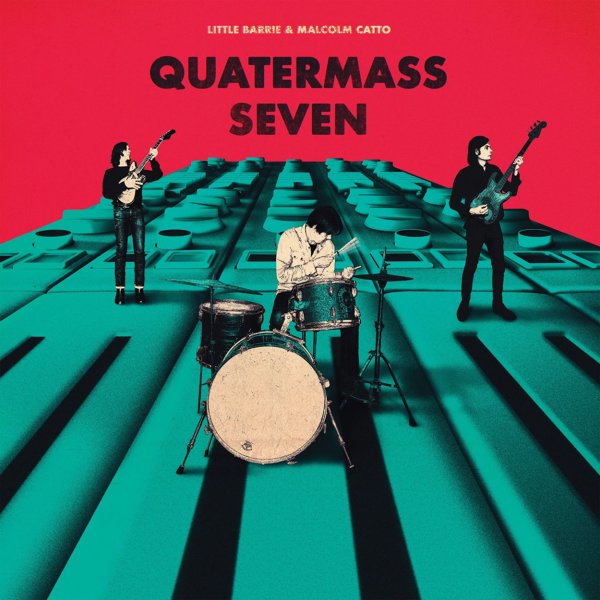 A heady mix of fuzzy funk and psychedelic production – served up here as a duet between Little Barrie and Malcolm Catto! Catto's on drums, with the same rock-solid style that we've loved right since his Mo Wax days – and Barrie handles guitar and vocals – with that more pronounced lyrical mode that he's had in recent years, yet still all filtered down in the mix – thanks to some nicely trippy production from Catto in his Quatermass Soundlab! The whole thing's a great blend of psych and funk – on titles that include "You're Only You", "Repeater #2", "Rest In Blue", "TRABS", "Steel Drum", "After After", and "Repeater #1".  © 1996-2020, Dusty Groove, Inc.