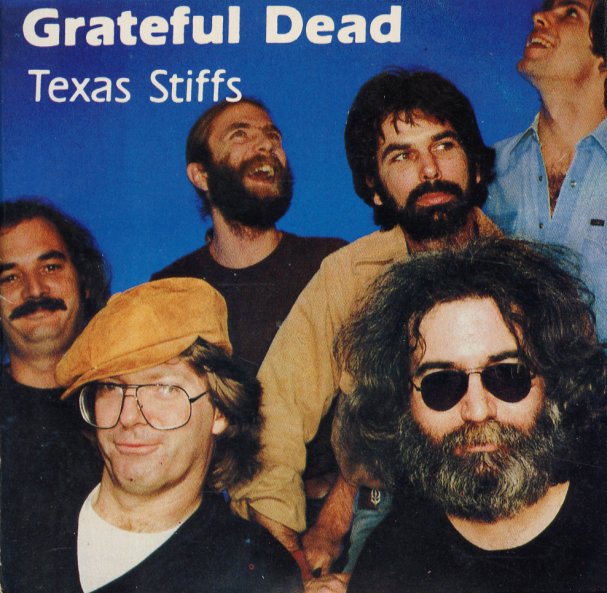 Recorded live in Houston November 19th 1972.
(Out of print, packaged in a slim LP style sleeve which has some edgewear.)

One From The Vault
Grateful Dead, 1975. Used 2 CDs
CD...$18.99 (CD...$18.99)
One from the vault, but a set that's also seminal work by the Grateful Dead as well – a classic performance done in their home turf – well-recorded, and captured live at the Great American Music Hall in the mid 70s! The best moments here are those long, openly jamming tracks that made ... CD