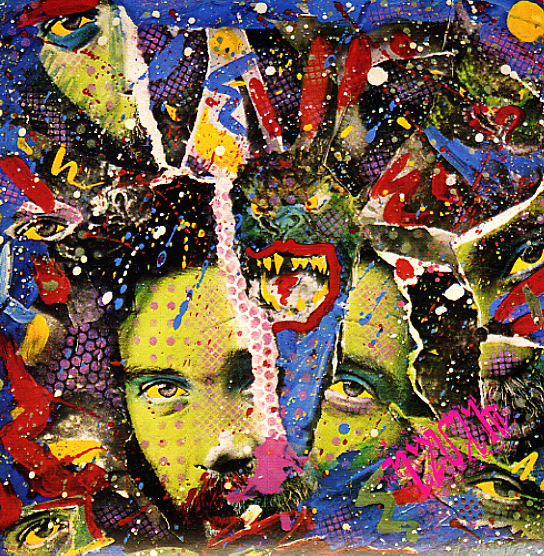 Shaggs' Own Thing (yellow & maroon vinyl pressing – with bonus track)
Red Rooster/Light In The Attic, Early 70s. New Copy (reissue)
LP...$19.99 34.99
A fantastic follow-up to the legendary Philosophy Of The World album by The Shaggs – the enigmatic trio of Dot, Betty, and Helen Wiggin – three sisters all recorded by their father, who had the foresight to capture their simple but undeniable musical brilliance! The trio's first album ... LP, Vinyl record album