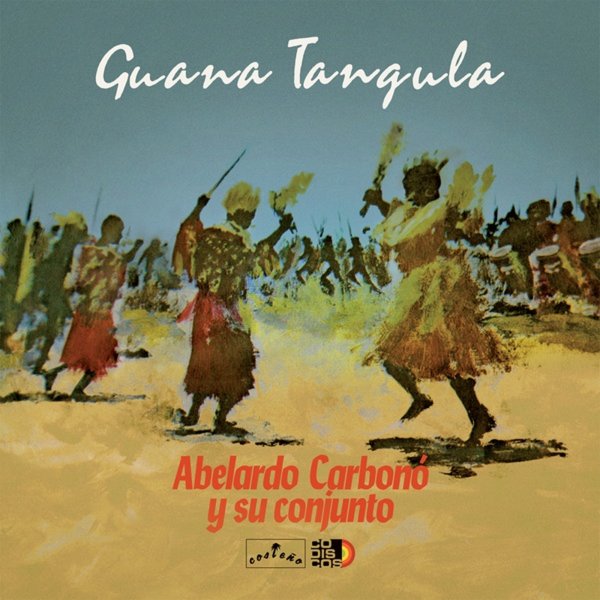 A Colombian record from the start of the 80s, but one that's got a very different vibe than most from the time – almost more lean and stripped-down – at a level that goes back to the roots of champeta, but which also brings in all these other strange touches too! Most of the instrumentation comes from guitars and percussion – and the group's lively vocals pepper the tunes nicely, but often step back for some instrumental passages too – which includes some surprisingly deft work on the acoustic strings, often moving at a pace that's as fast as the rhythms – which makes the guitar work even more breathtaking! Titles include "Goza La Vida", "La Aurora", "A Las Seis", "La Camisa Raya", "Quiero A Mi Gente", "El Brinco De La Pulga", and "Mi Muchachita".  © 1996-2021, Dusty Groove, Inc.

Okute
Chulo, 2021. New Copy
LP...$17.99 18.99
A contemporary Cuban group, but one who fit easily in the long cultural legacy of Havana – as the combo have a way of taking timeless modes and making them come alive again in all new ways – often really stripping things down to their roots, with an intimate, earthy presentation that ... LP, Vinyl record album