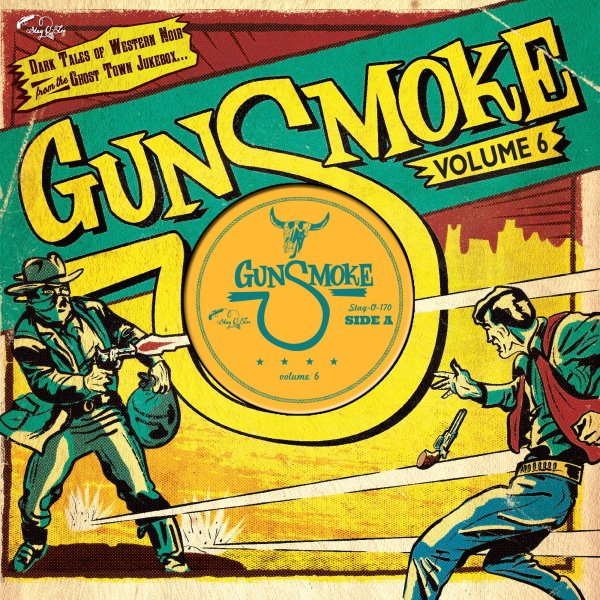 The weirder side of the western music spectrum in the postwar years – not straight country tunes, but instead a whole host of songs and styles that change things up, and definitely live up to the "noir" and "jukebox" spirit in the title! Tracks include "The Whipping Post" by Jody Reynolds, "The Devil's Queen" by Dorsey Burnette, "Mooshatanio" by Jimmie Driftwood, "North Wind" by Slim Whitman, "Blue Carnation" by Dennis Roberts, "Bandstand Doll" by Johnny Carroll, "Stamped" by Foy Willing & The Riders Of The Purple Sage, "My Downfall" by Virgil Holmes, and "Devil's Hand" by Mike Jarrett & Gene Herd.  © 1996-2021, Dusty Groove, Inc.