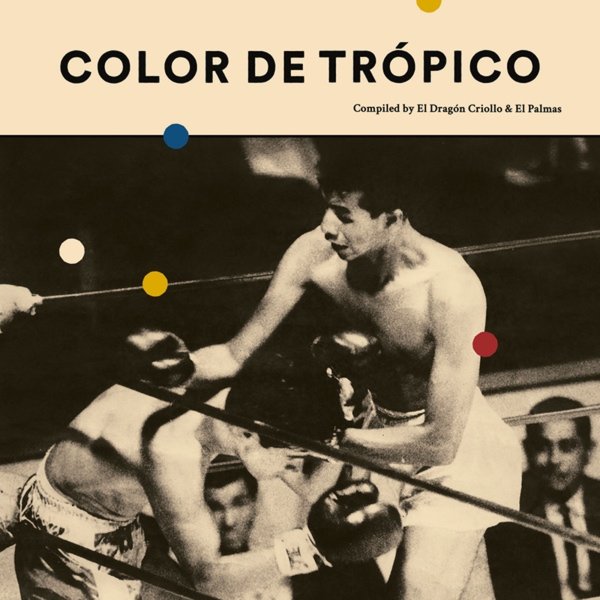 A really great collection of rare tracks from Venezuela – a really under-tapped source of music from the 60s and 70s – and home to some wonderful hybrids and styles! The music here is definitely in the Latin side of the spectrum, but the approach varies nicely – and makes the results sound very different than more familiar modes from New York, Puerto Rico, and Colombia! There's maybe a bit of the freewheeling criss-crossing of ideas in post-revolution work from Cuba – but there's also plenty of funky jazz at work too – with some great keyboard lines at times, and really cool arrangements that give some of these cuts an other-worldly vibe. Titles include "Bimbom" by Tulio Enrique Leon, "Socorro Auxilio" by German Fernando, "Fantasia Latina" by Nelson Y Sus Estrellas, "El Despertar" by Los Darts, "Guajira Con Arpa" by Hugo Blanca, and "Zambo" by La Retreta Mayor.  © 1996-2021, Dusty Groove, Inc.

La Locura De Machuca 1975 to 1980 (with bonus download)
Discos Machuca/Analog Africa (Germany), Late 70s. New Copy 2LP
LP...$32.99 34.99
The amazing legacy of a tiny Colombian record label – a small imprint, but a groundbreaking one as well – with a rich variety of sounds that you'll hear on this really wonderful collection! Discos Machuca was based in Barranquilla, a real crossroads of cultures, sounds, and styles ... LP, Vinyl record album