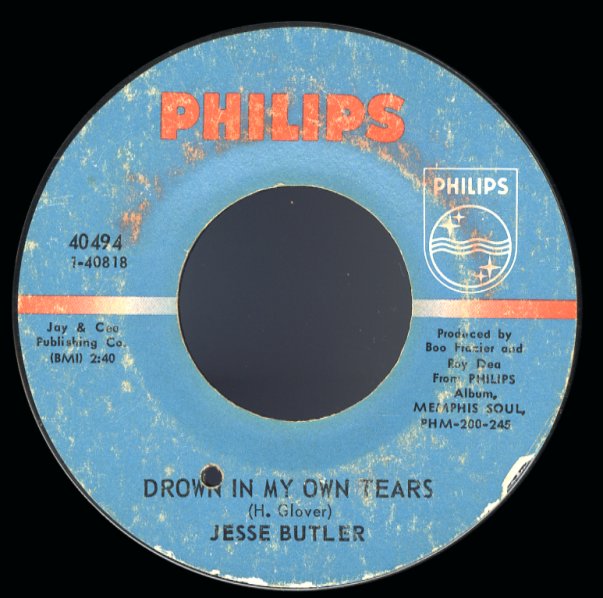 Memphis/Drown In My Own Tears