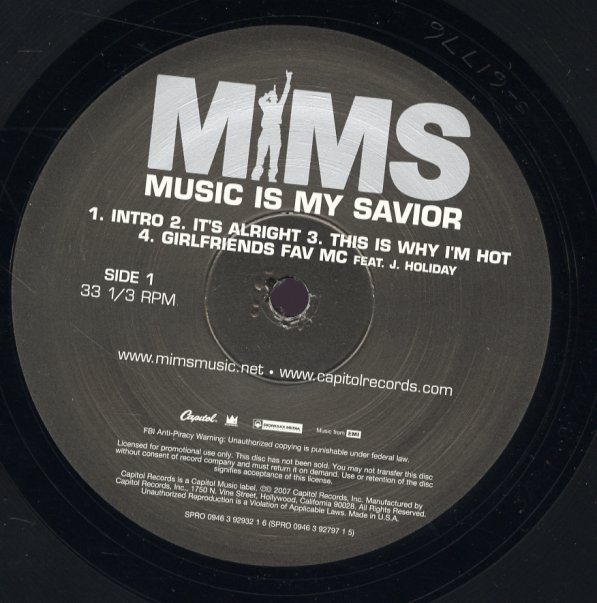 Music Is My Savior (Edited Promo)