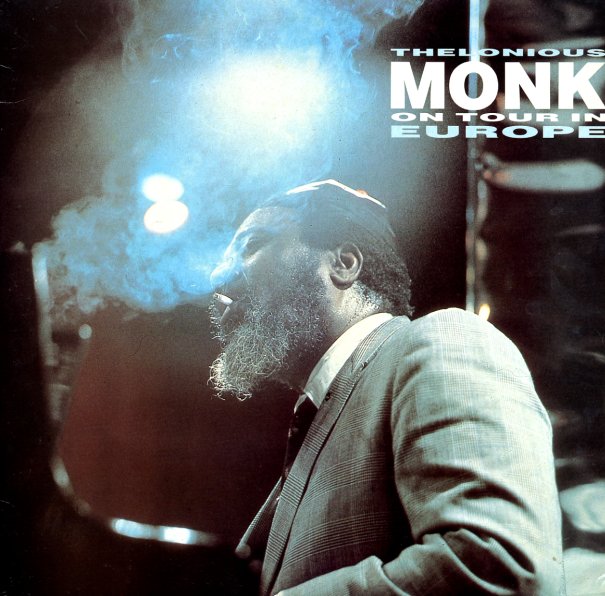 On Tour In Europe