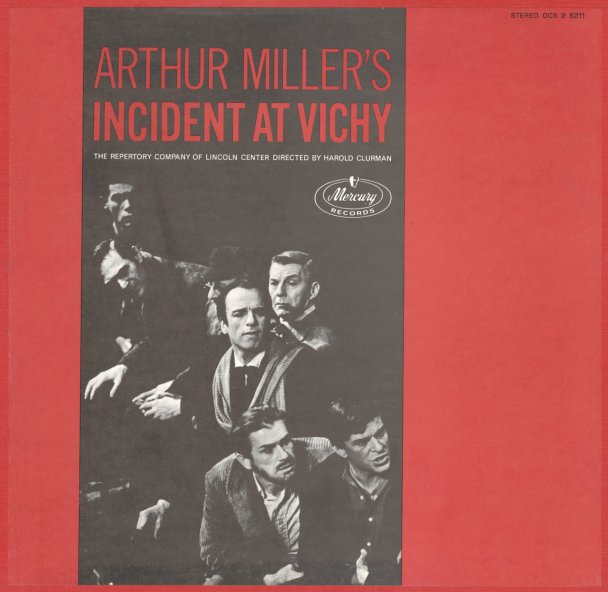 (Includes the booklet. Box has a small cutout hole.)