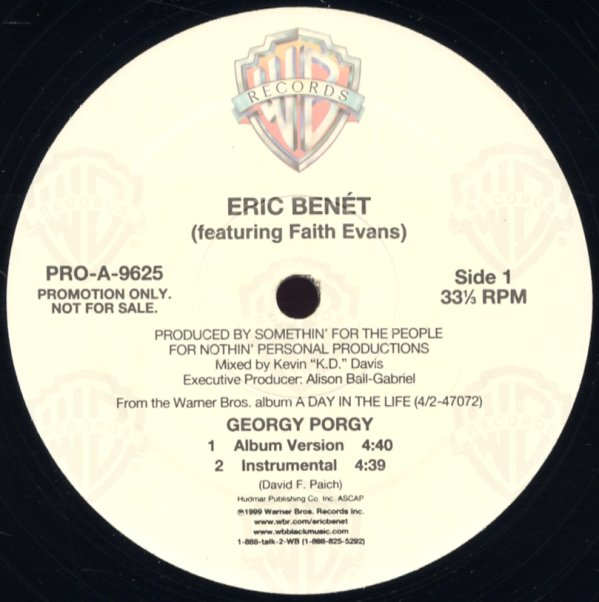 Partyman (purple party mix, partyman music mix, video mix)/Feel U Up (short stroke)
Warner, 1989. Near Mint- (pic cover)
12-inch...$6.99
Hard to imagine the Michael Keaton Batman being any sort of a "partyman" – but Prince's sweet little Bat-tune really does a great job of evoking that fantasy! There's just a slight hint at the old Batman theme in the background – but overall, the whole thing feels more like ... 12-inch, Vinyl record

Batdance (batmix, vicki vale mix)/200 Balloons
Warner, 1989. Near Mint- (pic cover)
12-inch...$6.99
Well, the single maybe wasn't the thing that put the first Batman movie over the top – but as a sidebar, it is a well-remembered moment in the Prince catalog – and the 12" features some compelling help from William Orbit and Mark Moore on both of the remixes! 12-inch, Vinyl record