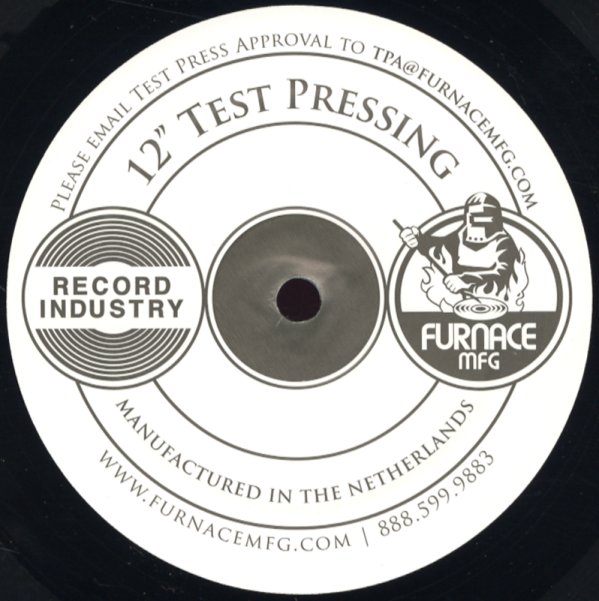 What We Saw From The Cheap Seats