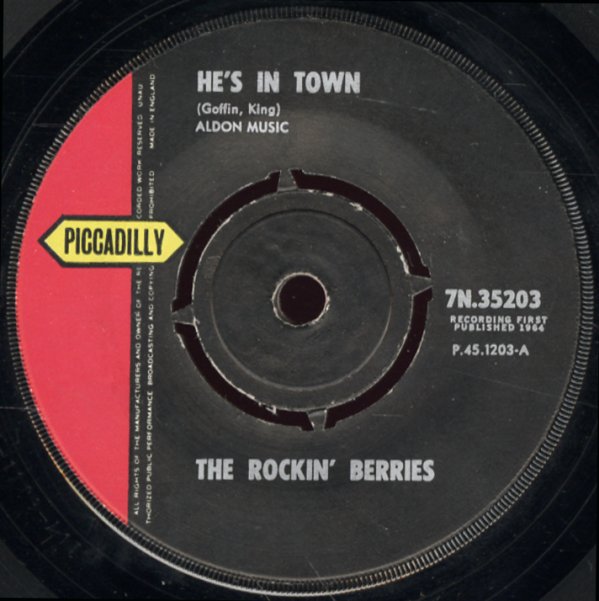 (In a Piccadilly sleeve, with a few small rips and a date in pen.)