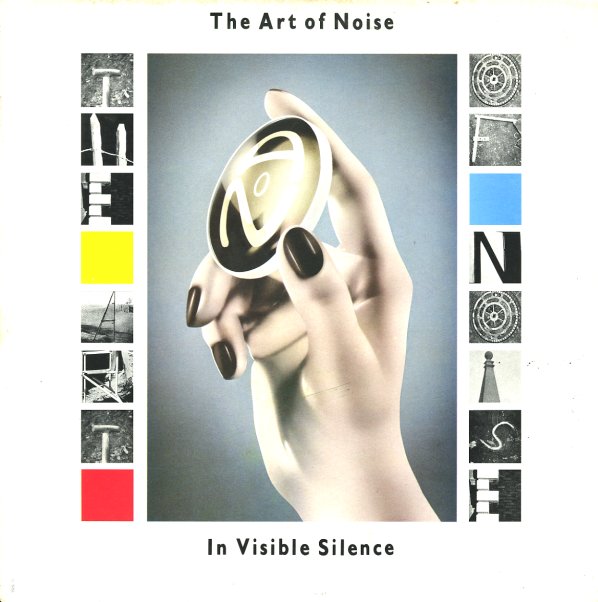 Not as sublime as their first LP, but still a nice batch of modern pop sound collage. More traditional song structures are poking through the cool po-mo facade here. With "Opus 4", "Eye Of A Needle", "Backbeat", "Instruments Of Darkness", "Peter Gunn" and "Beatback".  © 1996-2021, Dusty Groove, Inc.
(Out of print.)