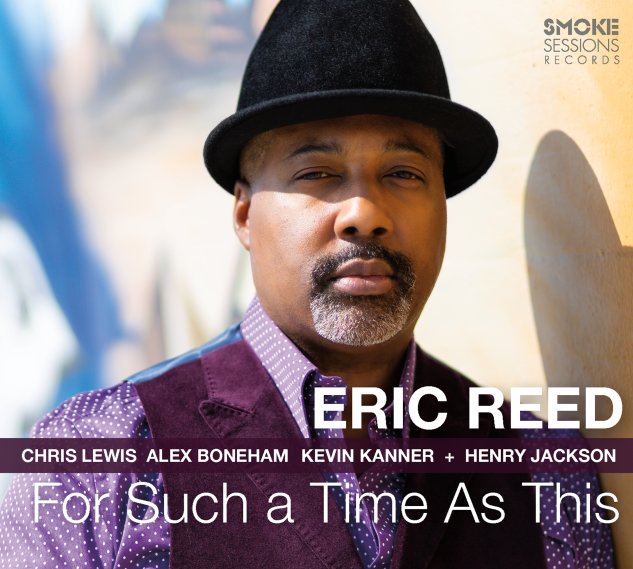 For Such A Time As This

Eric Reed steps out here in a strong array of modes – solo, trio, and quartet – all of which really show the depth he's developed in recent years – a strong step forward from the already-great territory of his earlier records! The pianist really knows how to balance his talents here – sometimes soulfully swinging, sometimes very painterly in sound – so that there's a fresh sense of energy throughout the entire record – one that's heightened by all the great compositions he brings to the proceedings. Four tracks are solo numbers, three more are trio tracks – with Alex Boneham on bass and Kevin Kanner on drums – and saxophonist Chris Lewis joins that lineup on four more numbers – blowing some tenor and soprano that really send home the message in Reed's music. Henry Jackson also sings on the Reed original "Make Me Better" – and other tunes include "The Break", "Hymn Of Faith", "Paradox Peace", "Western Rebellion", "Thelonigus", "Waltz For Wallace Roney", and "Bebophobia".  © 1996-2021, Dusty Groove, Inc.