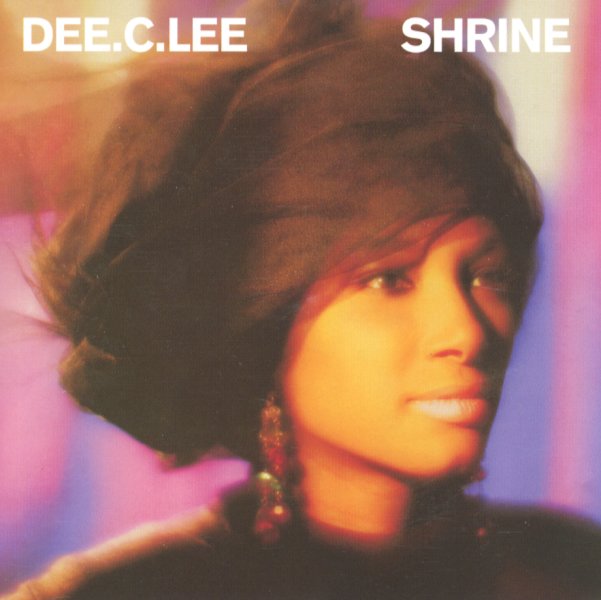 A big solo moment for Dee C Lee – a singer who'd famously worked with The Style Council, Wham, and even Guru – but who shines plenty brightly here on her own! Dee C wrote most of the songs on the set herself – a few with help from Paul Weller – and the approach here follows nicely on her work with Weller's group in the late 80s – that slightly deeper soul mode that made Style Council work nicely different from most chart material, yet still with a relatively mainstream approach overall. Titles include "Hold On", "Shrine", "Hey What'd Say", "That's When Something Special Starts", and "See The Day".  © 1996-2020, Dusty Groove, Inc.
(Out of print.)