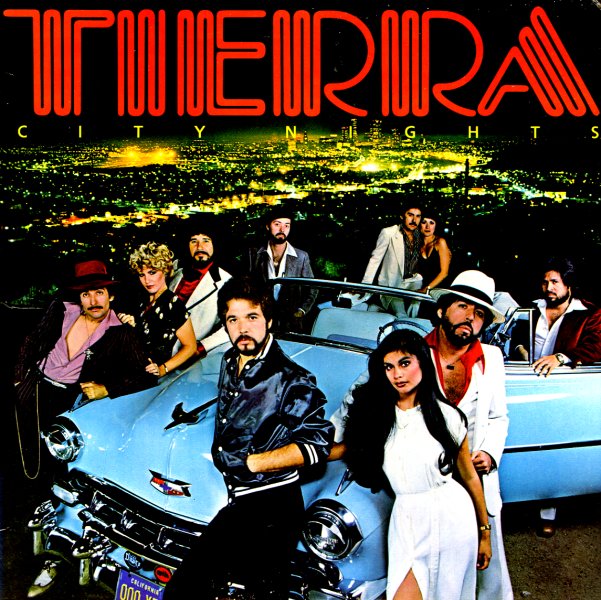 A classic bit of Latin soul from the west coast scene – a set that's got all the cool, classy vibe you'd expect from the image of Tierra up in the hills above LA! The set's a great summation of all the interest in soul styles that was brewing up in east LA during the 60s and 70s – a some cuts update that scene's love of sweet soul music, while others bring in heavier Latin percussion to offer up a west coast take on the Latin disco modes of New York – but in ways that are leaner and more funk-based overall! The whole thing's a nice step forward from the Cali Latin soul generation of Azteca, War, and earlier groups – and titles include "Street Scene", "Memories", "Latin Disco", "Givin' Up On Love", "Time To Dance", and "Zoot Suit Boogie". CD features the bonus track "Latin Disco (extended)".  © 1996-2022, Dusty Groove, Inc.