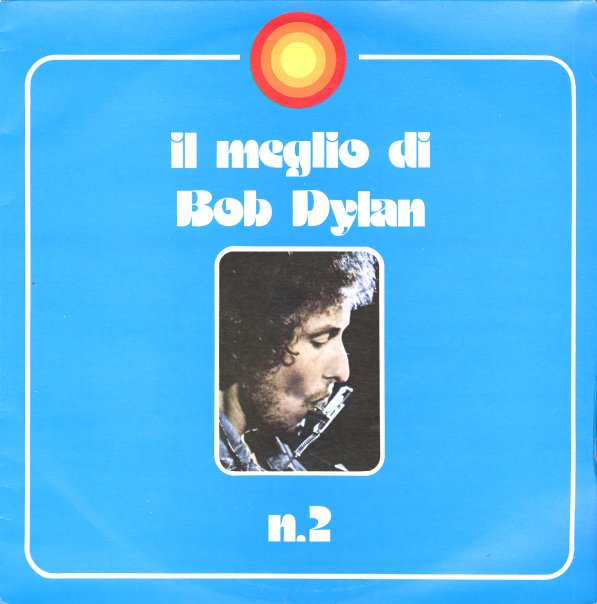 A nice Italian collection, mostly with gems from the early years – titles that include "Leopard Skin Pill Box Hat", "Gates Of Eden", "Just Like A Woman", "Obviously Five Believers", "Absolutely Sweet Marie", "I Want You", "It Takes A Lot To Laugh It Takes A Train To Cry", "Masters Of War", "Chimes Of Freedom", and "One Of Us Must Know".  © 1996-2021, Dusty Groove, Inc.