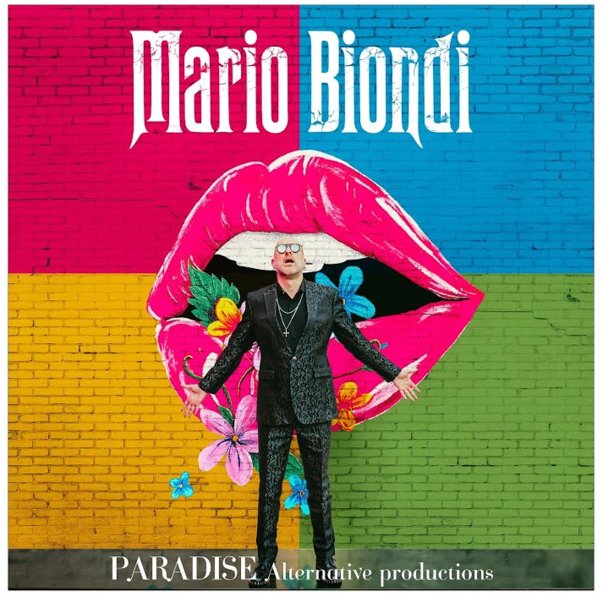 A great little package that expands on the tune "Paradise" – one of the catchiest numbers in years from the raspy-voiced genius of Mario Biondi – a contemporary singer, but one who's perfect for turning out soulful tracks that really hearken back to the bast! Here, Biondi almost rivals Barry White's depth in the company of the catchy groove of the tune – which is presented in a radio edit, plus "DJ Meme's club remix", "DJ Meme's extended disco", "Piparo's production", "Joe T Vannelli's extended remix", and "Joe T Vannelli's extended instrumental".  © 1996-2021, Dusty Groove, Inc.