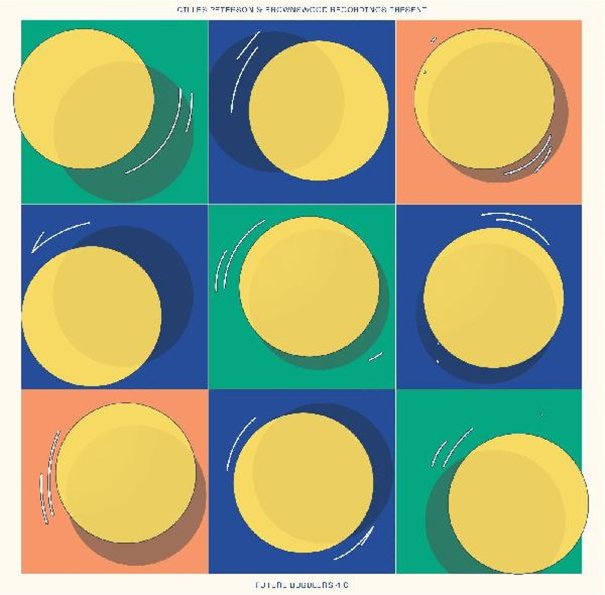 Gilles Peterson presents the future of music from his very well-regarded perspective – served up here on eight tracks from some real up-and-coming talents on the London underground – working in a blend of modes that's very much in the best Brownswood Records spirit! The tracks move between contemporary soul, hip hop, jazz, and funky modes – but as with most of the work in the great Bubblers series, they tend to open new doors in sound along the way – music that's not easy to define and categorize, and we mean that in the best way possible. Titles include "Scatty Brain Dump" by Kin Kai, "If I" by HMD, "My Darling Spaceship" by Quko, "Slow One" by Forest Law, "Slow" by Kiddus, "Slow Things Down" by Iman Houssein, "NHH" by An Alien Called Harmony, and "When The Horns Come In" by Lazy H.  © 1996-2021, Dusty Groove, Inc.