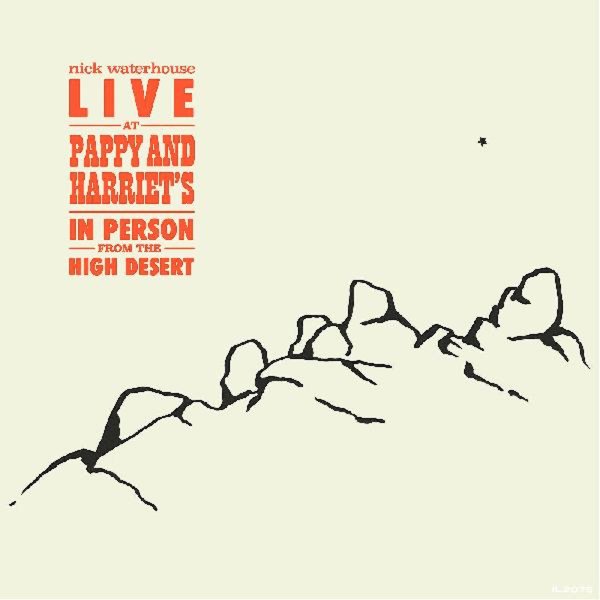 The rawest record to date from Nick Waterhouse – a live set, recorded way out in Pioneertown, CA – with a nice edge and a bit more fuzz than some of his previous records! The vibe is still soulful, and the group features backing vocals along with tight horns, bass, and organ – but the live setting brings out more of a roadhouse vibe, and maybe even pushes Nick at times into kind of a Texas garage soul spirit – one that's very in keeping with the "high desert" of the title! As part of that vibe, Nick delivers a great take on "Pushing Too Hard" – along with other cuts that include "Raina", "I Feel An Urge Coming On", "Wreck The Rod", "Say I Wanna Know", "Some Place", "It's Time", "Black Glass", and "If You Want Trouble/This is a Game/Some Place".  © 1996-2020, Dusty Groove, Inc.