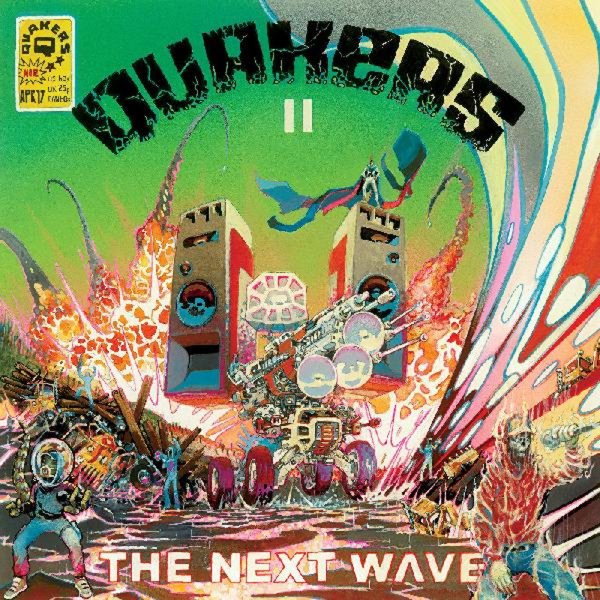 A long-overdue second set from Quakers – and a set that's got even more intensity than their debut! Beats are by the core trio of Supa K (Katalyst), 7STU7, and Fuzzface (Geoff Barrow) – and there's a very old school vibe to most of the record – a focus on core elements on each track, with a nicely booming spirit that really sets fires to the lyrical contributions from a lineup that includes Phat Kat, Guilty Simpson, Koreatown Oddity, Black Opera, Cysion, Bob Banner, Jeru The Damaja, YC, Super Vic, Jonwayne, and many others – flowing with more than enough sound to make you feel like you're not only hearing the next wave, but also finding a way to bring the past forward.  © 1996-2022, Dusty Groove, Inc.