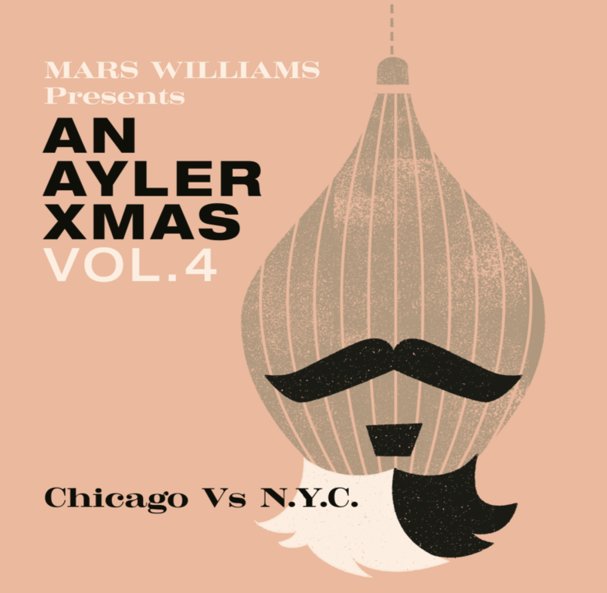 Mars Williams presents a great installment in this surprisingly long-running series – a really unusual mix of Christmas songs with the avant jazz inspiration of Albert Ayler – served up here in two different performances – one recorded in Chicago, the other in New York! As with the previous volumes, there's a stunning mix of sounds going on – some of the sentiment you might get in a Holiday tune, which seems to open up the more human corners of Ayler music – which includes snippets of "Spirits", "The Truth Is Marching In", "Omega", and "Change Has Come" – folded together with Christmas themes on these beautiful long improvisations! The Chicago group features Williams on saxes and toy instruments – plus Josh Berman on cornet, Jim Baker on piano and viola, Kent Kessler on bass, Brian Sandstrom on bass and guitar, and Steve Hunt on drums – and the New York group features Steve Swell on trombone, Hilliard Greene on bass, Chris Corsano on drums, Nels Cline on guitar, and Fred Lonberg Holm on cello. Vinyl version features two side-long tracks – two versions of "Noel Omega Change Has Come For The Three Kings Who Lit The Tiny Candles" – one by each group!  © 1996-2021, Dusty Groove, Inc.