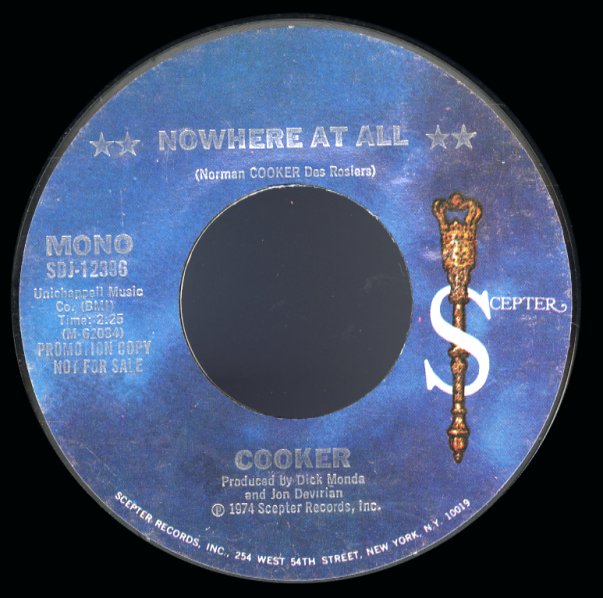 Nowhere At All (mono, stereo)