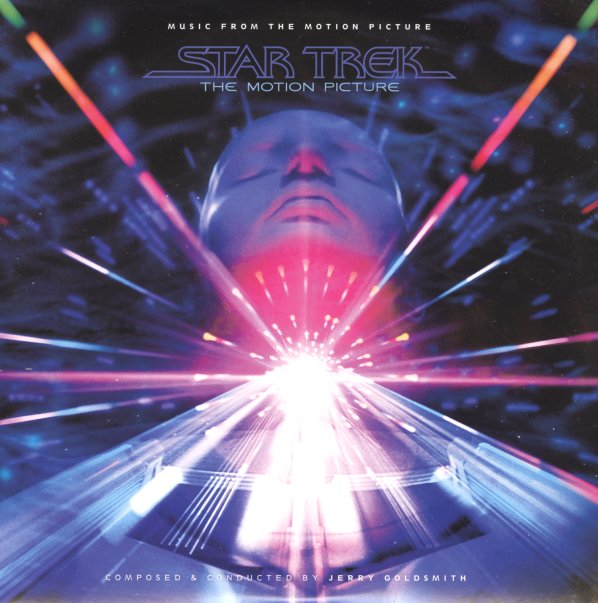 (Blue marbled 180 gram vinyl remaster from 2017, including the booklet.)

April Fools
Columbia, Late 60s. Near Mint-
LP...$6.99
A really wonderful soundtrack, with loads of groovy tracks! The film stars Jack Lemmon, and the format of the record is similar to the Odd Couple – in that musical tracks are interspersed with dialogue, to keep the feel of the progression of the movie. Side one has some especially groovy ... LP, Vinyl record album

MASH
Columbia, 1970. Near Mint-
LP...$7.99
A very unusual little soundtrack – almost more of an audio documentary of the film than a record itself! Although Johnny Mandel's score for the movie was plenty darn great, there's very little of it here – because about 80% of the record features jokes and dialogue from the film by ... LP, Vinyl record album