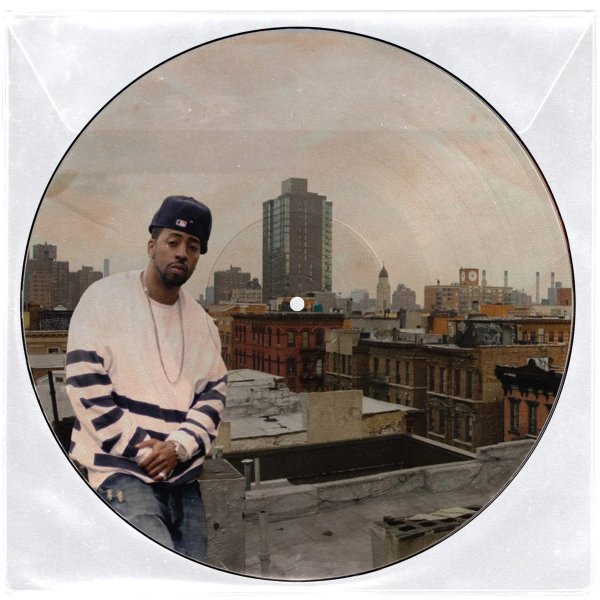 The solo debut of Roc Marciano, and a record that more than shows the MC can stand on his own – serving up edgy rhymes over beats that show a strong NYC tradition – often spare and lean in construction, but with compelling core elements that continue that tradition started by Wu-Tang so many years ago! The whole thing almost feels more 90s than you'd guess from its date of release – and we mean that as a complement – as Roc steps out amidst tracks that include "It's A Crime", "Whateva Whateva", "Raw Deal", "We Do It", "Snow", "Ridin Around", "Panic", "Thug's Prayer", "Marcberg", "Hide My Tears", and "Jungle Fever".  © 1996-2022, Dusty Groove, Inc.
(10th Anniversary edition – done as a very cool double pic disc pressing!)