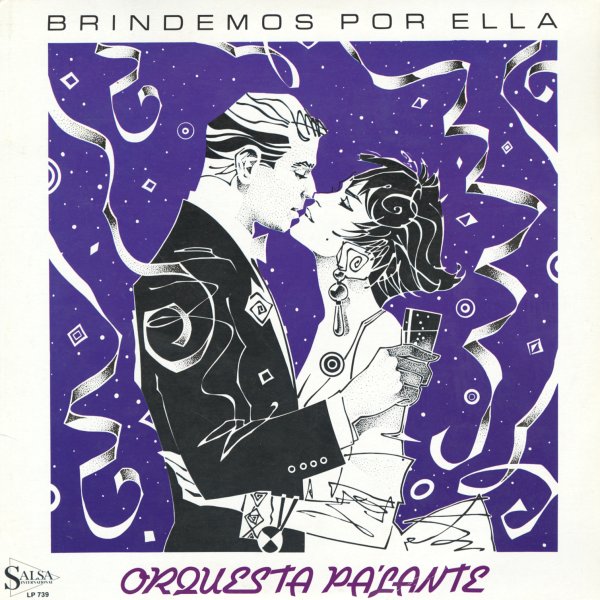 Led by Jamie Cruz Jr, with arrangements by Louie Ramirez, Paquito Pastor, and Ralph Morales.  © 1996-2021, Dusty Groove, Inc.
(Cover has a name in marker on back.)