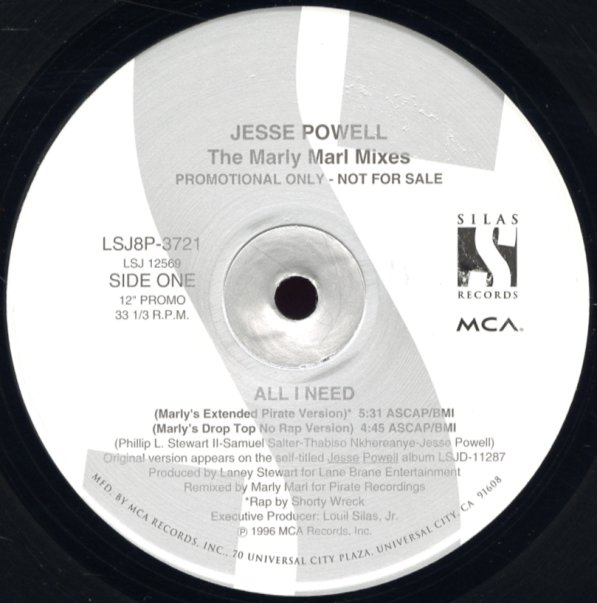 Remixed by Marly Marl.
(Promo in a Silas sleeve, with small index label.)