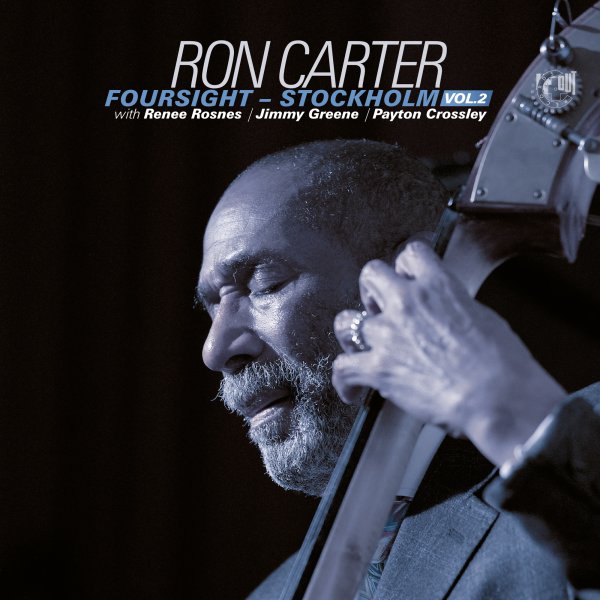 A fantastic performance from the mighty Ron Carter – still a hell of a talent on the bass after all these many years, and heard here in a quartet that really brings out the best of his sound with a group! Ron's done many different styles of recordings over the years – but here, in a straight jazz outing, we're reminded all over again of those wonderful qualities that have made him so great for many decades – his ability to provide a rock-solid swing while also stepping forward more strongly in the forefront than some other musicians might – never dominating too much, or sounding gimmicky – but always note-worthy and present, which is saying a lot in a lineup that includes Renee Rosnes on piano, Jimmy Greene on tenor, and Payton Crossley on drums. Titles on this volume include "Seven Steps To Heaven", "Mr Bow Tie", "595", "You & The Night & The Music", "My Funny Valentine", and "Flamenco Sketches".  © 1996-2021, Dusty Groove, Inc.