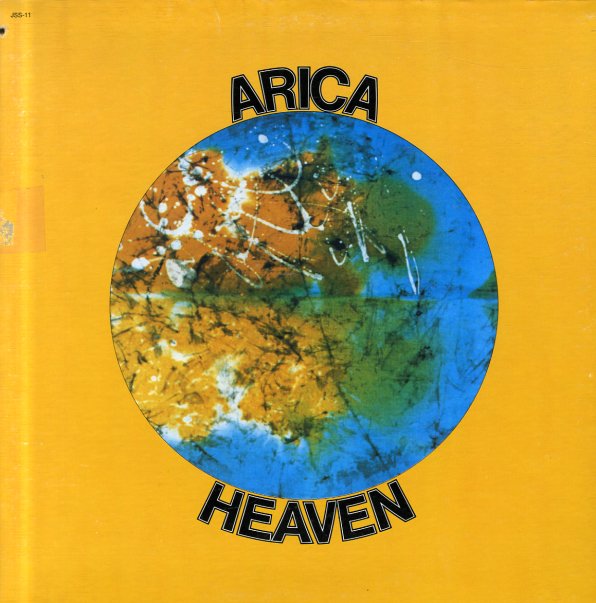 An early musical moment from the Arica Institute – a spiritual collective whose many members supposedly recorded this album over the course of a night spent at the Electric Lady studio – with such a shifting lineup of sounds and participants, the album doesn't list any particular musicians at all! The work is on the farther side of cosmic jazz – almost hearkening towards more meditative modes at times – such as the later recordings of Laraaji – but with elements that are also borrowed from Indian music and other global sources, often presented and produced in a way that the sonic elements bubble into a heady aural space that's difficult to navigate without letting yourself go entirely. Titles include "Lake", "Wind", "Ocean", "Thorn", "River", "Candle", and "Utoh".  © 1996-2021, Dusty Groove, Inc.
(Limited edition of 500!)