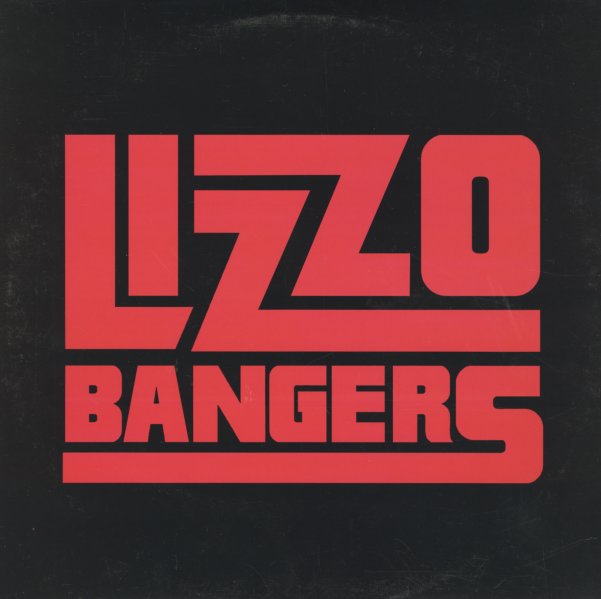 IllStyle Live!
Elektra, 1995. Near Mint- 2LP
LP...$5.99
Promo only collection of live performances by Old Dirty Bastard (3 tracks), Supernatural (what ever happened to him?), Das Efx, Juggaknotz, Lin Que, Coz and more. Worth the price for Big Baby Jesus' over the top freestyle alone. Quite a few of the artists on here had major label albums that never ... LP, Vinyl record album

Space Is The Place
Blue Thumb, Early 70s. Near Mint- Gatefold
LP...$119.99
A brilliant record by Sun Ra & The Arkestra – and an album that forever gave them a slogan to live by! The record's different than some of the other Arkestra work from the time – in that it's a bit tighter and more spiritual, more in keeping with the style of the Blue Thumb label, ... LP, Vinyl record album