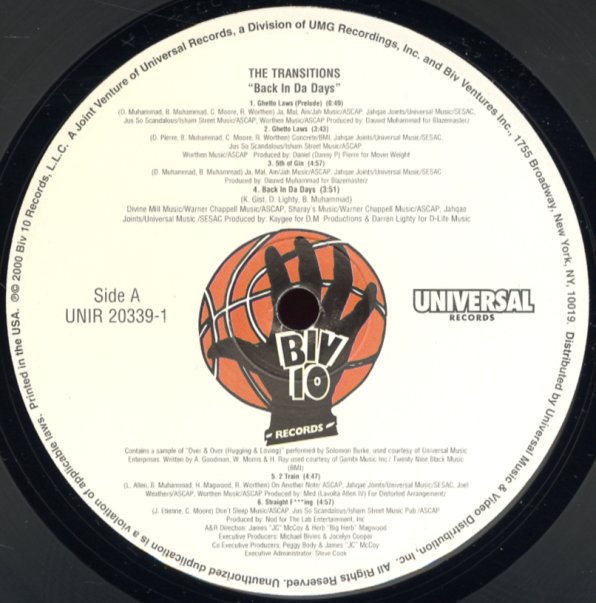 Back In Da Days