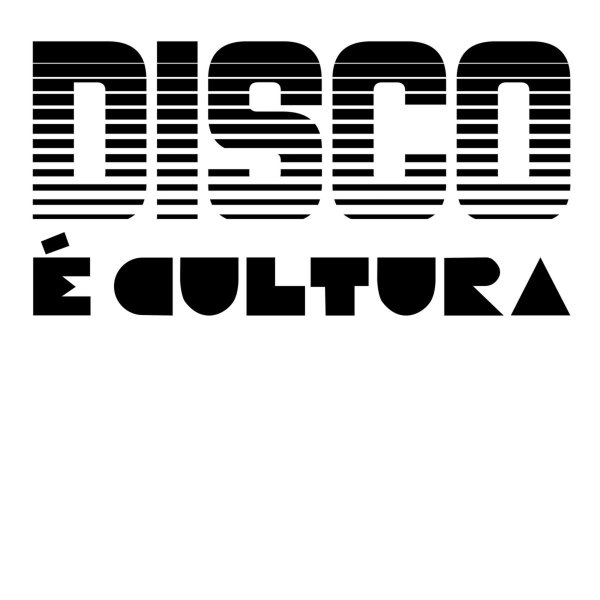 Fantastic funk from Brazil – the kind of cuts you'll totally dig if you love the classic work of Banda Black Rio and Azymuth – but which are even more obscure! The collection's a great one – full of tracks that blend together funky rhythms, jazzy instrumentation, and that special sunny flavor of soul music that Brazil was turning out after the samba soul generation – wonderful work that shows that the scene down there had plenty of groups who would have given Earth Wind & Fire a run for their money, had they had any access to American audiences! Titles include "Pode Acreditar" by Grupo Natureza, "Passaro Selvagem" by Os Carbonos, "Tema R" by Aloisio, "Brazil Very Happy Band" by Brazil Very Happy Band, "Se Voce For A Salvador" by Brilho, "Sol De Verao" by Lafayette, "Deixa" by Cornelius, "Vida Agitada" by Paul Jeronimo, and "Contigo" by Adriana.  © 1996-2021, Dusty Groove, Inc.
(Limited edition!)