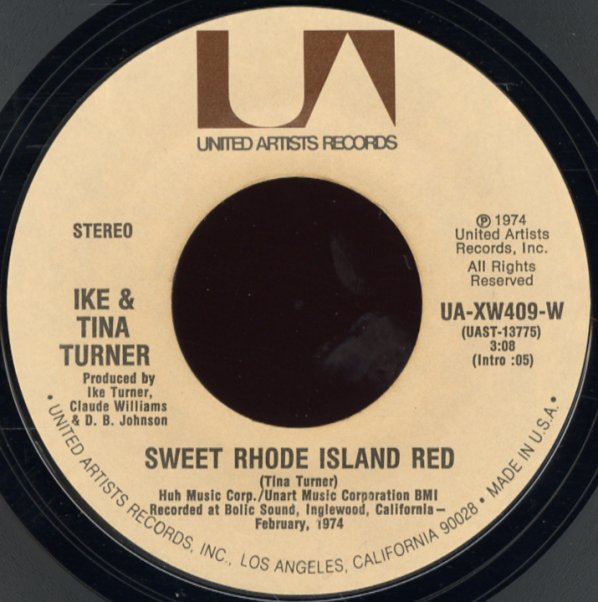 Sweet Rhode Island Red/Get It Out Of Your Mind

Slippin' Into Darkness/Ballero
United Artists, Early 70s. Very Good+
7-inch...$1.99
A Chicano funk classic – and one of War's best cuts! "Slippin Into Darkness" has a sound that influenced everyone at the time – slow, mean, dubby, and very funky – a chugging little tune that never loses its groove, and shows that slow can be as funky as fast! 7-inch, Vinyl record