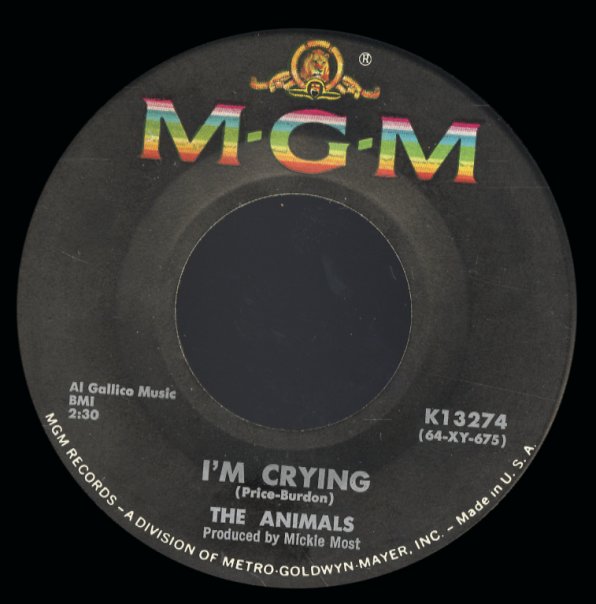 You Were Mine/Better Off Without You
MGM, Early 60s. Near Mint-
7-inch...$4.99
Two obscure pop numbers from Ritchie Adams – both arranged and produced by Teddy Randazzo! 7-inch, Vinyl record