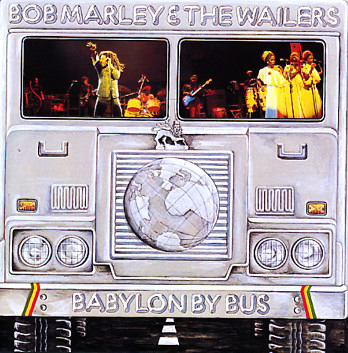 A classic double live album from Bob Marley & The Wailers – presented and packaged at a level that's really a cut above the usual set of that nature from the time! The group's in excellent form in a concert setting – and there's more than enough magic here to warrant the extended length of the set – as Marley and the group really open up on some classics, as well as some other gems that maybe even sparkle more on this album. Titles include "Exodus", "Stir It Up", "Rat Race", "Concrete Jungle", "Lively Up Yourself", "Is This Love", "Punky Reggae Party", "Heathen", "Jamming", and "Kinky Reggae".  © 1996-2022, Dusty Groove, Inc.
(Half speed master – done at Abbey Road! Includes the cool die-cut cover style too.)