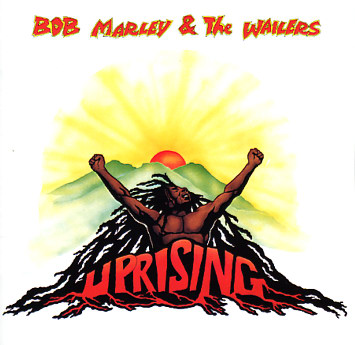 The last studio album issued by Bob Marley during his too-short lifetime – and the kind of record that continued to keep him at the top of the global scene – not just a reggae star, but a worldwide superstar who would have kept the fire burning for decades! The group is rock-solid – backing from the I Threes, lead guitar from Junior Murvin, and great rhythms from Aston and Carlton Barrett. There's no letting up for Marley here – either in his political stance or fiery songwriting and titles include classic takes of "Redemption Song", "Could You Be Loved", "Bad Card", "We & Dem", and "Coming In From the Cold".  © 1996-2021, Dusty Groove, Inc.
(Half speed master – done at Abbey Road!)