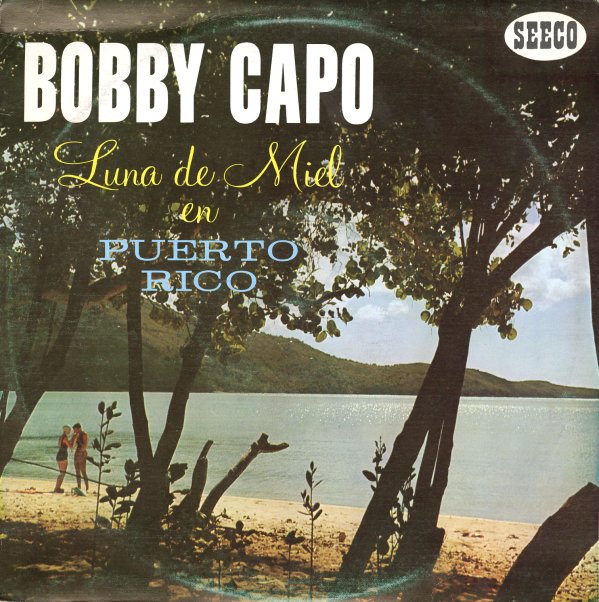 (80s Venezuelan pressing. Cover has light wear and a small name in marker on back. Label has some marker.)