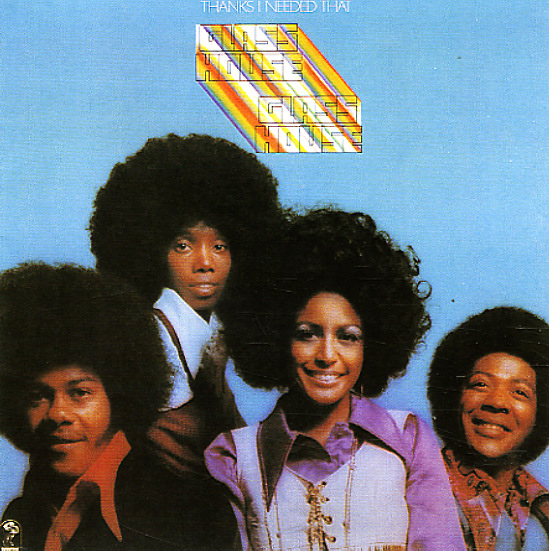 Thanks I Needed That (180 gram pressing)

The sublime second album from The Glass House – even rarer than the group's first, and an overlooked gem in the Holland-Dozier-Holland treasure box of the early 70s! There's a sweetness here that you don't always find on other H-D-H projects – a touch of harmony soul that really makes the album come off with a great deal of charm, even though there's plenty of Invictus Records force in the grooves – that great post-Motown sound that the label pioneered as the second generation of Detroit soul. Arrangements are by McKinley Jackson and HB Barnum – and the album's filled with great titles that include "Horse & Rider", "House Is Not A Home", "VIP", "Thanks I Needed That", "Don't Let It Rain On Me", and "Giving Up The Ring".  © 1996-2021, Dusty Groove, Inc.