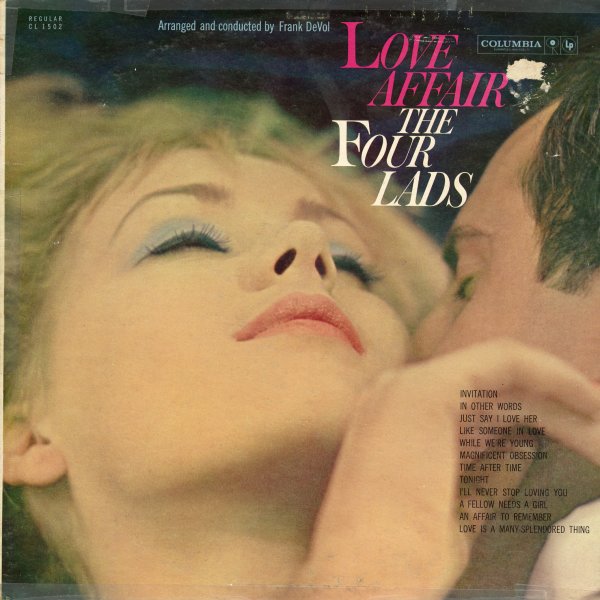 (Cover has a sticker on the spine, splitting, tape on the seams and a peeled spot in the top right.)

Whipped Cream & Other Delights
A&M, 1965. Near Mint-
LP...$9.99
Trumpety magic from Herb Alpert & The Tijuana Brass – a record that's known not only for its classic cover of a model dipped in whipped cream, but also for it's tremendously groovy groove! The Tijuana sound is very firmly in place by the time of this set – Mexican-inspired, but ... LP, Vinyl record album