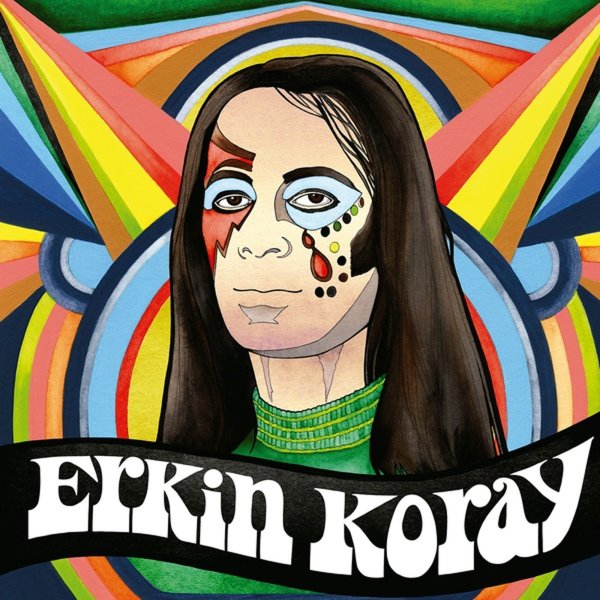 Two slices of work from one of the hippest, grooviest Turkish artists of all time – the madly tripped-out Erkin Koray, a singer with a sound that's even wilder than his look on the cover! The collection brings together rare tracks from cassette-only releases and singles – and is a great counterpart to some of the reissues of full length albums by Erkin that have come out in the past decade or so – as his work has finally gotten the global attention it deserves! Most of the tracks are from the first few years of the 70s – heavy on the freaky fuzz guitar that sounds great next to his vocals – and the set also includes a few surprisingly nice tracks from 1987 as well. Titles include "Sen Yoksun Diye", "Sevildigimiz Icin Severiz", "Halimem", "Tik Tak", "Gel Bak Ne Soylicem", "Dost Aci Soylermis", "Kendim Ettim Kendim Buldum", and "Cukulatam Benim".  © 1996-2022, Dusty Groove, Inc.