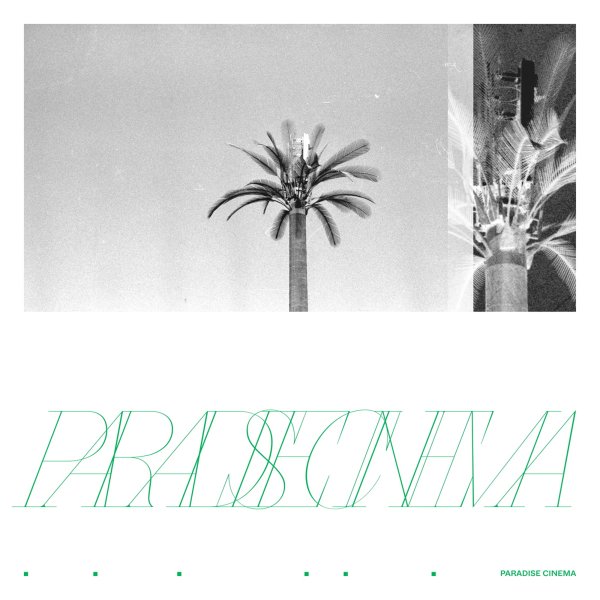 Dreamy sounds from Paradise Cinema – a new project from Jack Wyllie, of Portico Quartet – recorded in Dakar with help from percussionists Khadim Mbaye and Tons Sambe – all in a mode of acoustic roots and electric elements that's somewhere in the territory of some of the 4th World projects of Jon Hassell! The instrumentation is maybe a bit more varied than Hassell, but the record's got a similar sense of shape and texture – maybe imagining an area outside of the studio in Dakar, spread out spaciously with the cinematic implications of the name. Titles include "Liberte", "Digital Palm", "It Will Be Summer Soon", "Casamance", "Eternal Spring", and "Possible Futures".  © 1996-2021, Dusty Groove, Inc.

Kenka Oyaji
180g (UK), 1987. New Copy (reissue)
LP...$29.99 33.98
Pretty great work from Hoodoo Fushimi – a one-man show who provides plenty of hip hop-inspired beats, breaks, and keyboard lines – served up on assortment of instruments recorded in his own home studio in the 80s! To say that the record is straight hip hop might be a stretch – as ... LP, Vinyl record album