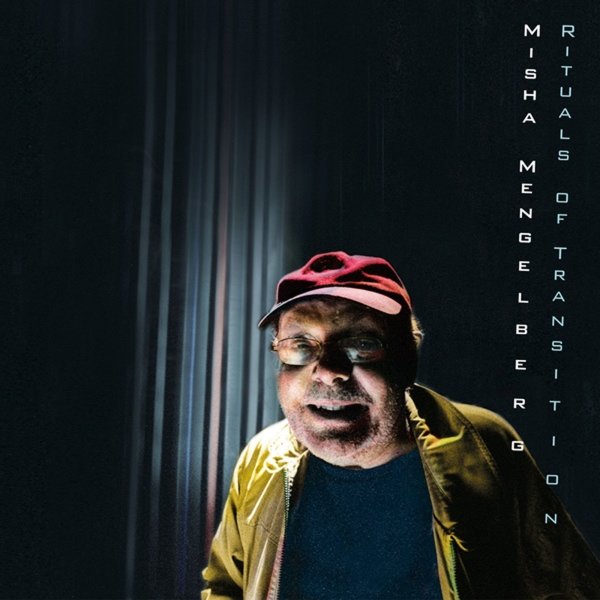 A stunning set of recordings from Dutch piano legend Misha Mengelberg – selections recorded in a number of different settings in the first decade of this century – all of which work together to show why Mengelberg's a player that's completely different from anyone else! The cover image is a bit of a hint – because although a fantastic improviser, Misha also has a great sense of humor – which he can bring to little sidebar moments on the piano, or some of his offbeat vocalizations that emerge throughout the course of the recordings! Make no mistake, the man's no joker at all – his improvising skills lie somewhere in lofty territory between Thelonious Monk and Cecil Taylor – but he's also got the warmth of a Jaki Byard, and the same sense of history and ability to step outside of himself too – which really comes through here. Titles include "Amsterdam", "Kiev I", "Kiev II", "Pantin", and "Bologna".  © 1996-2021, Dusty Groove, Inc.