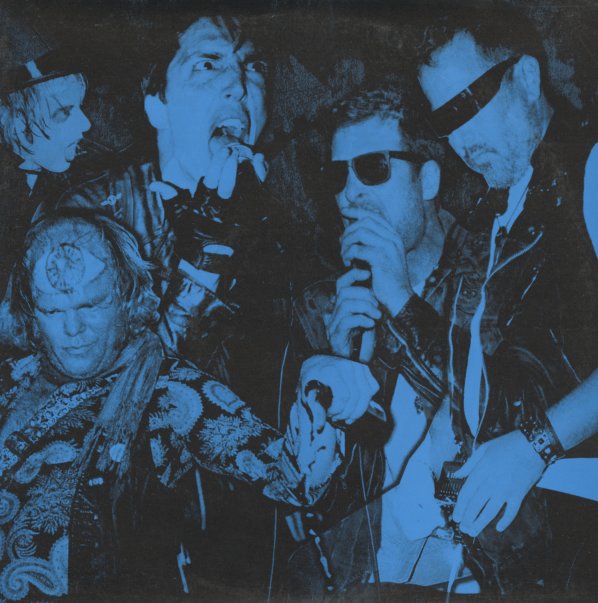 Laura Nyro (aka First Songs)
Verve, 1966. Near Mint-
LP...$9.99
Laura Nyro's first album ever – and even at this early point, Nyro sounds wonderful – a fair bit more soulful than most other female pop singers of her time – with a fully-fleshed out approach to the vocals that's mature and sensitive, and almost a bit more confident at times than ... LP, Vinyl record album

Kinks Greatest Hits
Reprise, Mid 60s. Near Mint-
LP...$14.99
Titles include "Dedicated Follower Of Fashion", "So Tired Of Waiting For You", "Till The End Of The Day", and "A Well Respected Man". LP, Vinyl record album