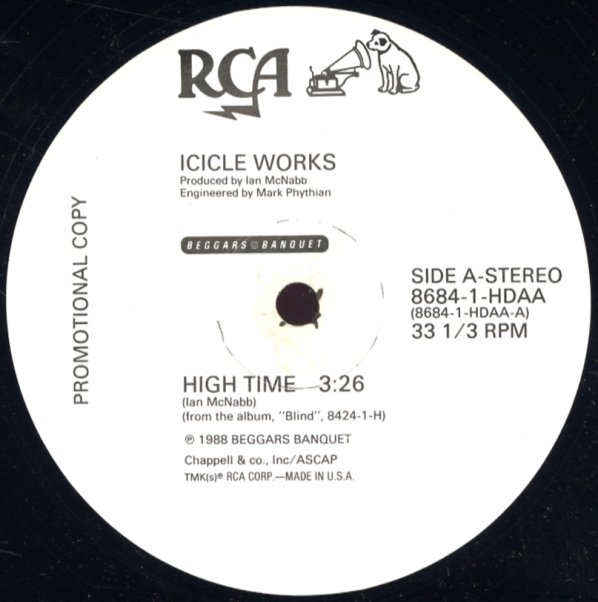 (Promo in a stickered sleeve, with some waviness from moisture.)